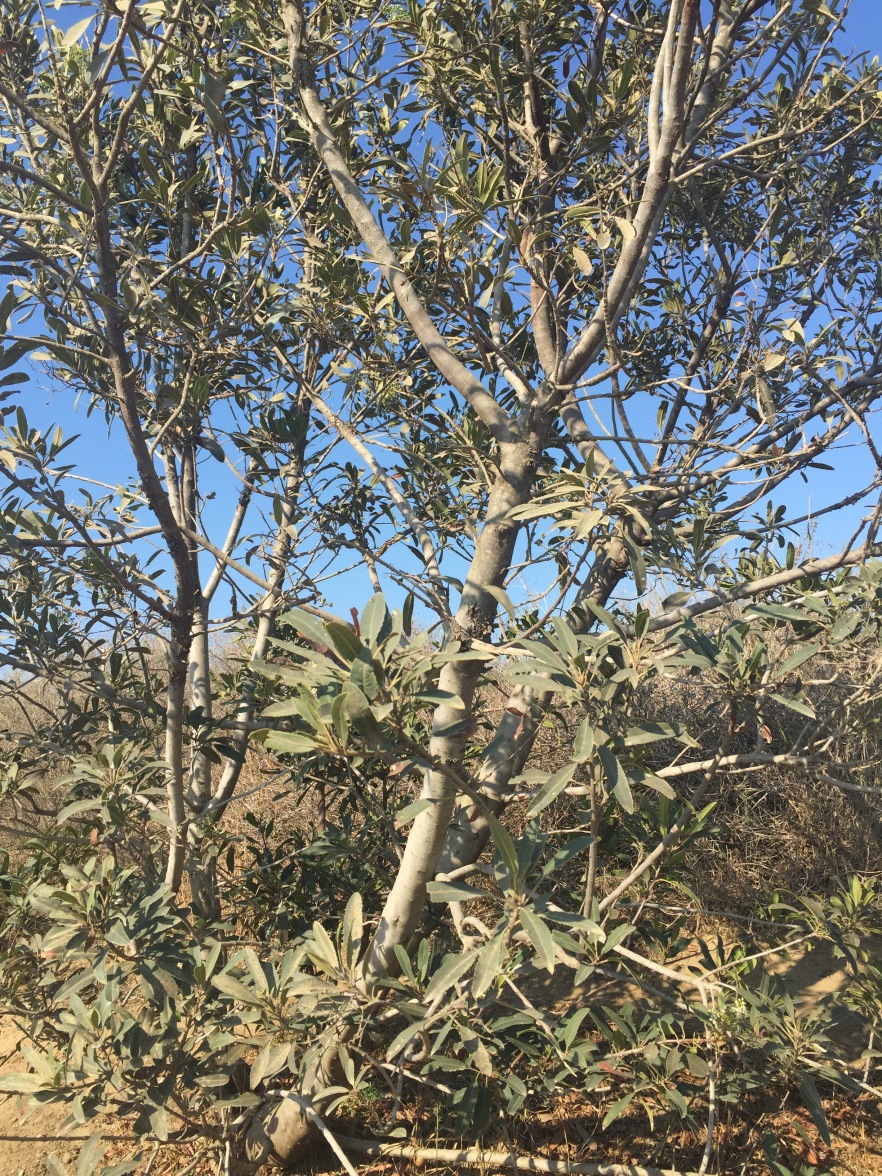 Arroyo Willow in the Baldwin Hills

The native woodlands of Baldwin Hills consist of those areas dominated by Arroyo Willow (Salix lasiolepis) and California Walnut (Juglans californica). Arroyo Willows were once part of the riparian plant community, a richly layered native plant association of trees, grasses, and shrubs growing alongside seasonal creeks and rivers. With the channelization of the creeks, Arroyo Willows in the Baldwin Hills are more likely to be sustained by urban runoff from irrigation or local stormwater than by water from drainage areas outside the Baldwin Hills. The California Walnuts were once part of a walnut woodland community, which is drier, upland and characterized by native grasses. The California Walnut is a species of conservation concern, which is relatively rare in urban areas.

Baldwin Hills are also home to regionally native woodland species, which are native to Southern California but not to the Baldwin Hills. Regionally native trees such as Coast Live Oak (Quercus agrifolia), California Sycamore (Platanus racemosa), and Cottonwood (Populus fremontii) were planted as part of the landscaping of the parks. 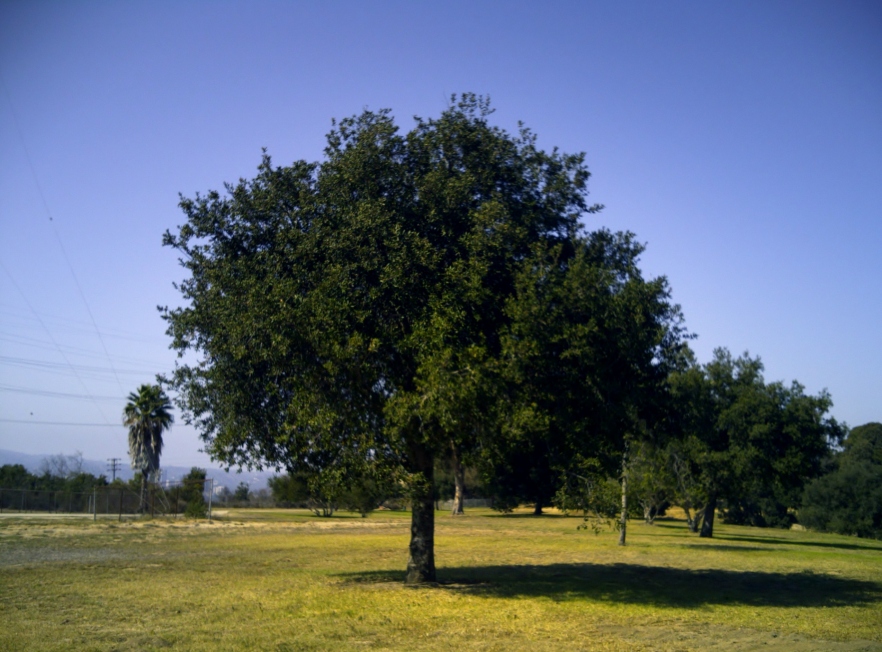 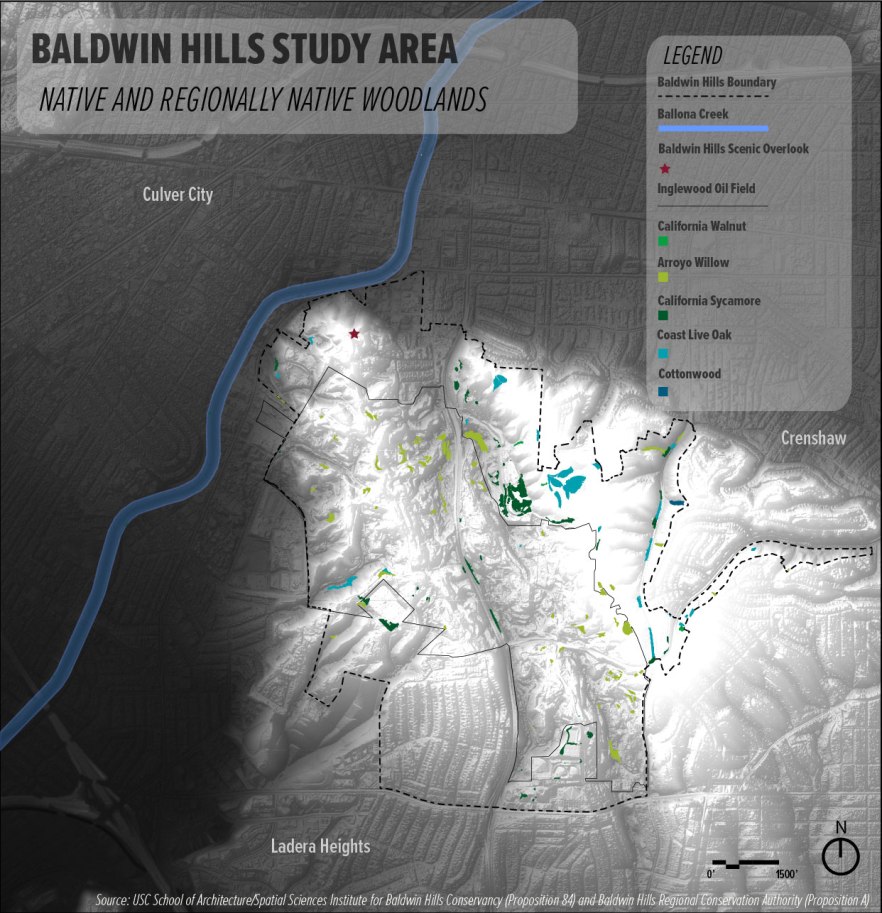 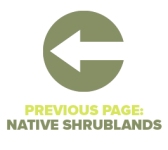 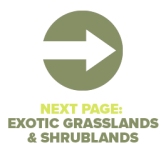