Visit our plant guide for the Baldwin Hills!

As one of the largest open spaces in the Los Angeles basin, the Baldwin Hills are invaluable for the patches of intact native coastal scrub habitat. These areas of California Sagebrush, Coyote Bush, and Bush Sunflower show us what much of the Los Angeles basin once looked like. However, much of the Baldwin Hills are highly disturbed and consist of introduced woodlands, shrublands, and grasslands. Some of these exotic species were planted purposefully for landscaping, while other species opportunistically took hold after land clearing or damage from grazing, oil extraction, or urban development. Today, the vegetation of Baldwin Hills is a unique mix of types resulting from isolation, disturbance by human activities, and soil composition.

A mix of native and exotic species persist in the Baldwin Hills. 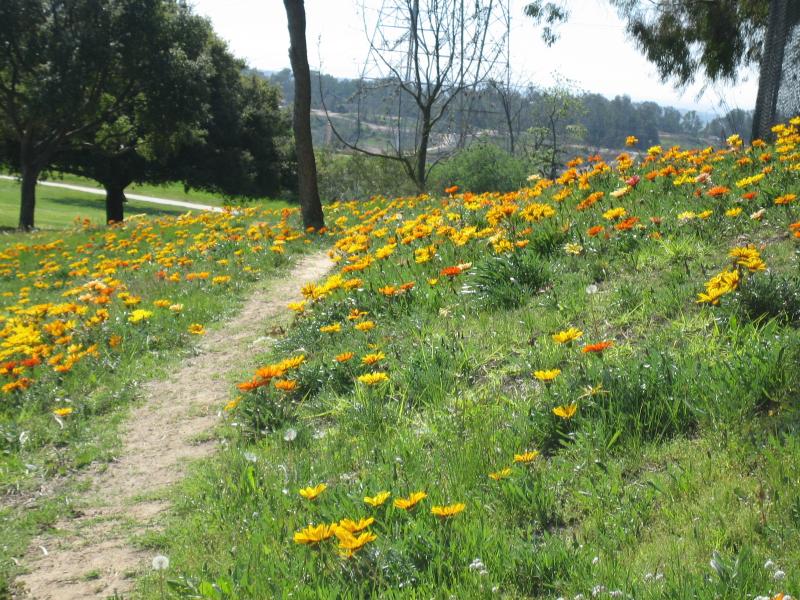